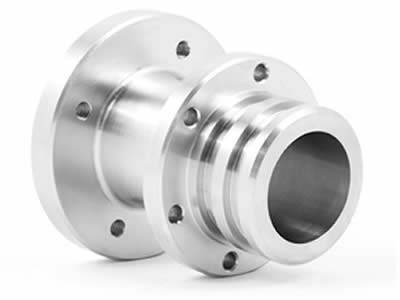 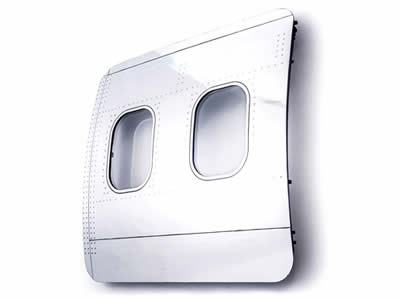 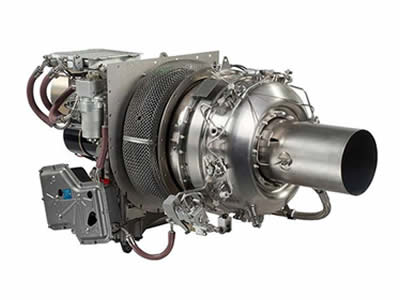 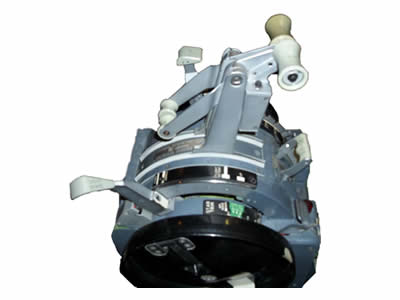 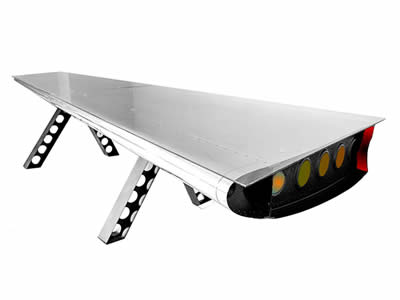 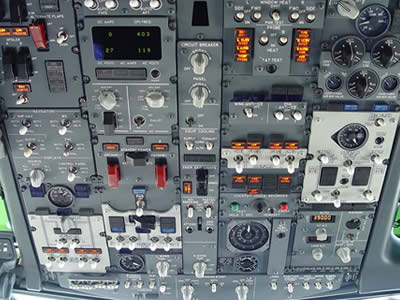 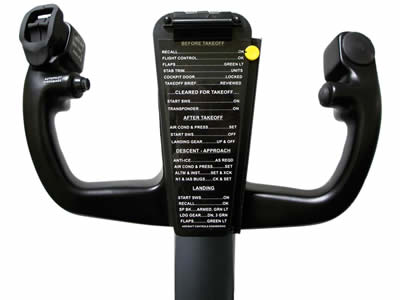 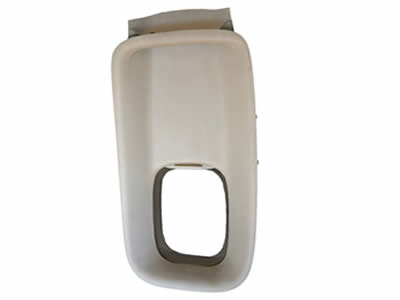 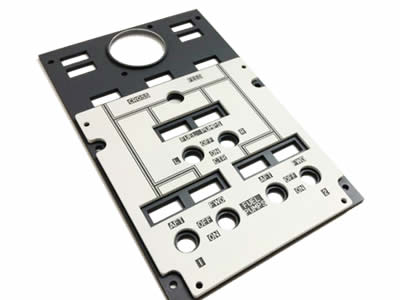 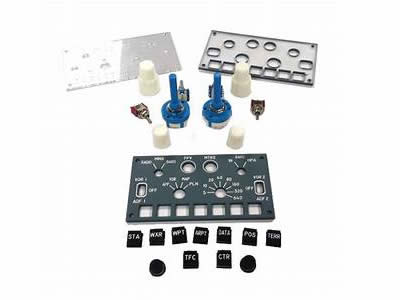 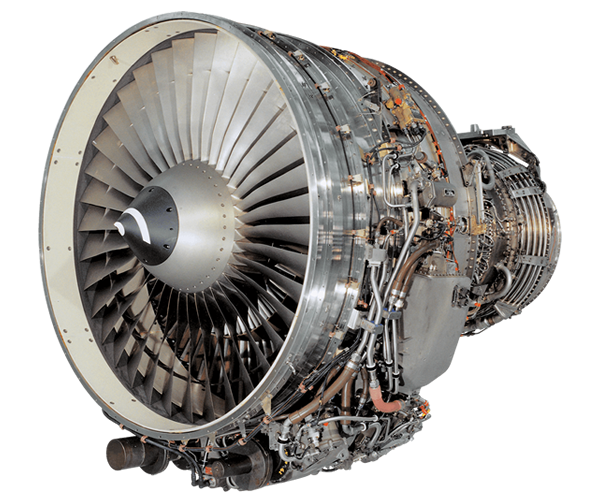 Is a team of dedicated professionals. Our mission is to provide the highest quality parts and service to our valued customers in a prompt and cost-effective manner.

We are qualified to meet the challenges of the demanding aviation industry. Solutions to many of the problems in our industry require more than one field of expertise. Our on-site staff and affiliates are comprised of knowledgeable and experienced aviation personnel. We have the capability to provide what our customers need, including AOG, daily requirements and initial provisioning for avionics and instrument components, mechanical and airframe parts, accessories, engines and propeller assemblies.

Since 2001, we have served airlines, MROs, OEMs, lessors and brokers with an inventory of over 500,000 individual line items.

Although it might be absurd to ask, what are the most important parts of an airplane? The truth is that not everyone can identify the aircraft components and parts involved in the incredible feat of lifting and keeping an airplane in the air. In fact, there are thousands of pieces that each play a role in keeping us up. • Obviously, the wings of an airplane are one of the most unique, important airplane parts, with a defined design providing maneuverability.
• Aircraft engines are the heart of the airplane. There are several different types of propulsion engines. These engines represent a very important professional aircraft part, such as the turboprop engine of the ATR 72 commercial aircraft powered by two engines for regional trips and short journeys. However, the ones that typically come to mind are the jet plane engines like the turbofan engine used by the Embraer ERJ 140/145. We also have the Bombardier CRJ 100/200/400/700/900 and Dash 8 commercial and executive planes produced by a very efficient and excellent Canadian company to travel at high speeds. The Airbus A330 is a commercial jet, twin-engine and wide-body aircraft, developed by Airbus. The McDonnell Douglas MD-11 (currently: Boeing MD-11) is an American commercial aircraft with a wide-body and medium to long-range fuselage, along with two engines mounted on brackets under its wings and the third on the basis of the vertical stabilizer. El Boeing 777 is a commercial jet, twin-engine, long-range and wide-body aircraft manufactured by the American company Boeing Commercial Airplanes. It is the largest twin-jet aircraft in the world and is often known as, Triple Seven. It is also the first commercial aircraft designed entirely with computer-aided design.
• A tail offers even more possibilities of turning and bearings, keeping the aircraft stable in flight and adding to the aerodynamics of the aircraft - a very important piece of aviation. • The fuselage is one of the key components, it is the main body of the plane, which acts as a link for all other parts of the plane. It is also the place where the cabins, cargo area, crew, passenger cabin and are pressurized to cope with the pressure difference outside the plane.
• It is also in the cockpit where the pilots operate the aircraft and where the radar flight tracking technology is located, so the planes can track their trajectory. • The set of aircraft components such as wheels, brackets, shock absorbers and other equipment that an airplane uses to land or maneuver on a surface, the landing gear really fulfills several functions [you have an incomplete sentence here what is it that you are trying to say]. It serves as support to the airplane, enables the movement of the airplane on surface contact (including takeoffs and landings) and dampens the impact of the landing. The landing gear has navigational and braking capabilities. To dampen the landing it must be able to absorb impacts of a certain magnitude.